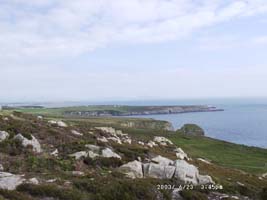 
Photographs on this page were mostly taken with a Casio QV-3000EX/lr digital camera.

Gallery Plants and Flowers of Anglesey